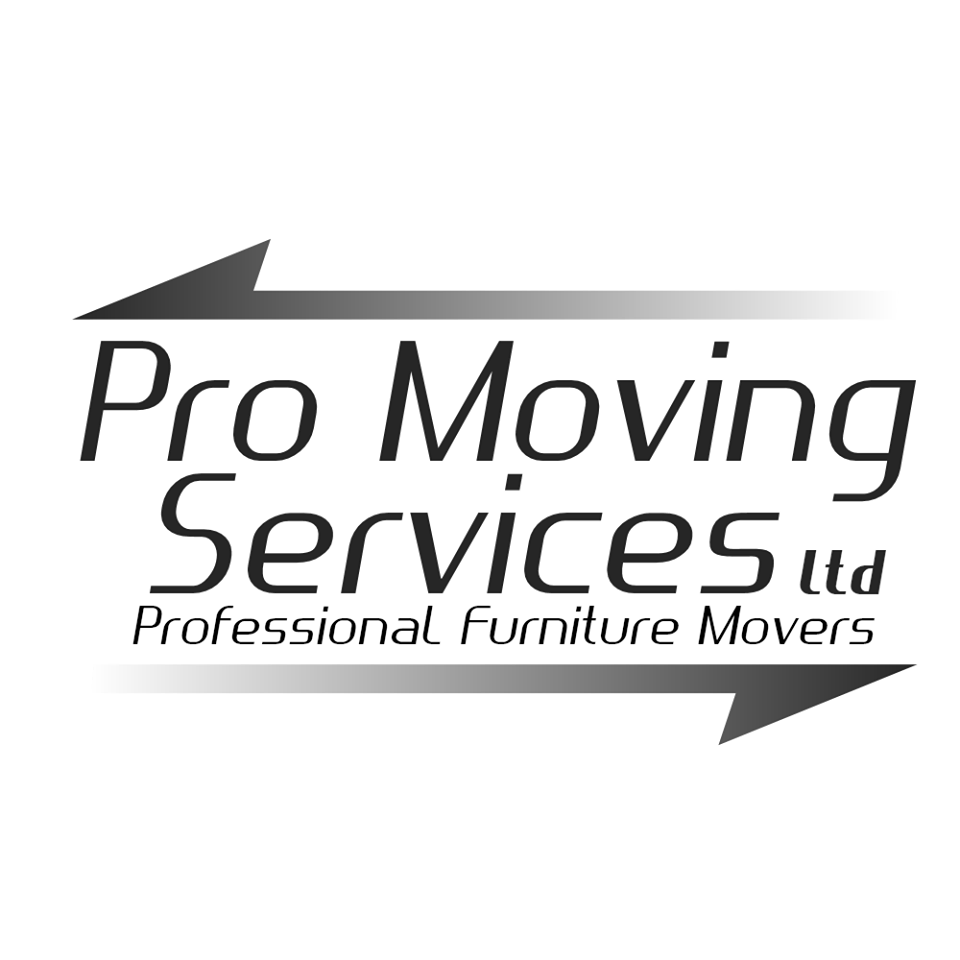 Where Are All The Auckland Moving Companies?

Time for a bit of a change of pace in our usual blogs and talk about us for once! We know you guys like to know more about your favourite tilers in Auckland and we recently had quite a situation we thought was worth sharing!

Last week we had quite the predicament. We were working a job deep in North West Auckland, out in the middle of nowhere somewhere near Kumeu but about an hour further up. Quite a while away.

So the scope of work was over 120 square metres of tiles in a large mansion. All the floor area was to be tiled with large format 60x60cm tiles. We were organising shipment of the tiles from the warehouse in East Tamaki. They were meant to arrive first thing 9am on Monday, with us starting floor prep and priming and then having the tiles already to go.

So it’s 10am and still the tiles aren’t here. We call the warehouse supplying the tiles and they said the freight company never showed up at 7am. They said they don’t expect any more trucks till the next day. What.

Our deadlines are down to the wire, we need to lay atleast 45 square metres today and be done Thursday lunch time. This delay would screw us.

Frantic, we scratched our heads and thought what to do. We couldn’t drive over ourselves cause the trusty van could never handle over a tonne of tiles.

“How about Jaime?” Richard asks.

“He’s a mover though? Surely his truck can’t handle freight?”

Before I replied, Richard was already ringing Jaime and telling him the situation. When I heard him laughing I knew Jaime could sort it. And he did, he said he could head over and pick up the two pallets of tiles no problem.

We thanked our lucky stars and had an early lunch while Jaime drove all across Auckland to get the tiles and deliver them to us.

Of course the job wasn’t so smooth as it sounds, here is Jaime’s account of the moving job.

So this job wasn’t exactly the most run of the mill, to say that much. Rose and her crazy tiling company had an emergency over at Kumeu Auckland. That’s what they said atleast, turned out to be more like South Head!

It turns out that the original freight company didn’t show up with the shipment and they desperately needed a moving company to come help. The project was without a doubt running behind schedule and they needed those tiles asap or risk late fees. This project needed to be completed speedily, the other day if possible to get the job on track.

Our calendar was looking pretty full that day but we knew we had to do something quickly to get this situation taken care of, the good news is we managed to fit them in. I called up mate from another North Shore moving company and got him to cover my day while I went and helped Rose and Richard out. In addition those unreliable movers that wasted their time sullied the great reputation of movers and freight carriers all around New Zealand, so it wasn’t simply a personal mission, it was a mission to repair our shared reputation.

Having cleared up our schedule we were free to provide our famed Auckland moving services sooner than expected. I headed out from West Harbour the second after the call and made my way through delightful Auckland traffic to East Tamaki.

That elation was soon gone when an overwhelming Auckland downpour arrived and drenched the interior of our truck. While we were loading the tiles over at East Tamaki, the rain snuck up on us and poured in through the opened windows. I was able to wrangle a bath towel from the warehouse and dried off what I could. Unfortunately the Boss speakers which I got from my girlfriend got soaked through after the rain water came into the door cavities and fried the electronics. The price we pay to be a good guy.

Making It To South Head

After the downpour we headed over to Southhead in our delightful wet truck with no speakers. The steam was rising off of everything in the truck, including us. Wet, muggy and slightly annoyed, we made it up the gravel drive to the building site.

Rose and Richard greeted us with open arms and a cooler full of beers, don’t know where they got them from but we were grateful. Of course the site didn’t have a forklift so we had to man handle all the tile off the truck and into the house.

By forming a human chain, the four of us managed to unload over 100 boxes of heavy tiles in over an hour or so.

Luckily we are used to handling heavy loads all day so it wasn’t too painful an exercise, the positive side of being a busy Auckland mover aye!

That job ended up being all good in hindsight but what a rough experience it was! You never what the day will bring in this line of work.